How to prevent XSS / CSRF attacks via CSP


抬起你的帆一隻腳，你得到十英尺的風 -Raise your sail one foot and you get ten feet of wind.

This tutorial demonstrates how to use PHP and Content Security Policy to dramatically increase the security of your site and the safety of your users.

Cross-site Scipting Attacks(XSS) are one of the most dangerous threat vectors on the web. XSS works by allowing code injected into your web pages to bypass trust and connect to sites controlled by malicious people with very negative results for both the site owner and the sites customers. 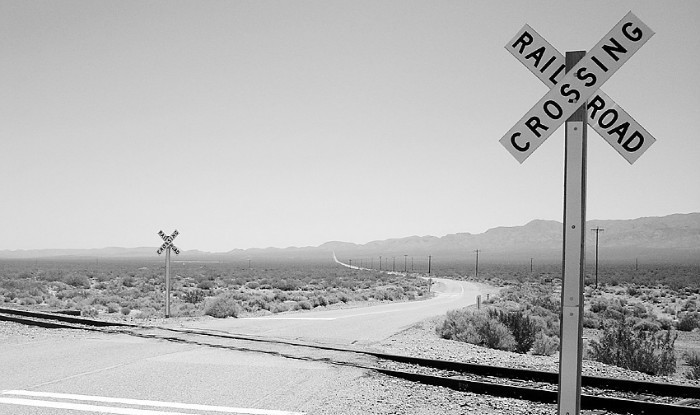 No CSP - Not Good Enough

By default, browsers trust any code sent to them and cannot distinguish between a good site and a bad site. This is where Content Security Policy(CSP) comes into play. CSP is a white-listing mechanism that allows only connections that are explicitly set by the developer. This means that the browser stops rogue code from making unauthorized connections. Further, by default, CSP blocks the execution of inline scripts. These two mechanisms, blocking unauthorized connections and preventing rogue code execution, greatly enhance security, and makes CSP one of the strongest security enforcement mechanisms a developer can employ.

It's worth repeating...CSP is one of the strongest architectural enforcement tools you can employ.

A Content Security Policy, once in place, guides your development by forcing you to conform to good security practices.

This blocks everythings, and forces you to identify and add each needed connection.

CSP is an architectural mechanism because it forces the developer to make explicit connection decisions and to write code in a more controlled fashion. The best example of this is how CSP blocks inline script execution by default. In order for scripts to execute, the develope has to employ seperation of concerns and properly seperate Javascript and CSS from HTML. For example, inline Javascript such as below are blocked and must be rewritten in order to pass CSP. 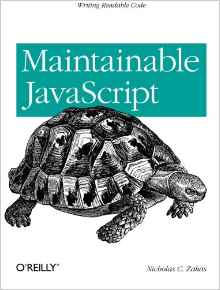 This is structurally better code (improved code maintainance, browser caching, minification via gulp workflow, etc..) which is now forced upon us by an architecture constraint, the CSP rules. See Maintainable JavaScript by Zakas for an in depth treament of HTML/Javsascript seperation of concerns.

Inline styles are also prevented from executing, and CSP again forces the better practice of seperating style out from HTML and into a CSS file where it should go, and can be whitelisted via CSP.

CSP is implemented in one of two ways. Either via an HTTP header, which in PHP looks like this.

Make the metatag the first to appear in the HTML header section. The policy will not apply to any content preceding the meta tag. Metatags could be less secure if an attacker able to alter page.

HTTP Headers are recommended because they come before metatags. 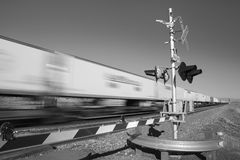 I like using metatags as it makes it a bit easier to write out the rules clearly (You can make better use of space). This is discussed in more detail later with an example. My thoughts are that if an attacker is able to alter your page content being served, you've already lost.

There are basically two conditions in which CSP is employed. Either from the beginning of development on a brand new, Greenfield site, or applied retroactively onto an existing, Brownfield site. On a Greenfield site, start with default-src 'none'; This immediately forces one to pay attention to each script, image, CSS, font, and connection source, and write code accordingly.

On a Brownfield site, because CSP is so strict, it is best to start with Report-Only mode so that the site continues to function. This can only be done via a header and not a metatag. In PHP, it looks like this.

Adding this to an existing page reports all rule violations to the browser console without actually blocking any existing code. It can be a very illuminating to learn all the sources of connections and scripts in a page. If you were take CSP out of reporting mode and apply the rules, the page would most likely stop working as all of it's unwhitelisted functionality would be blocked.

The tools we will be working with:

CSP uses several directives for locking down a site.

Use the following source matching rules to whitelist, allow/disallow, and restrict authorized sources and connections.

Listed in order of preferred implementation - strongest to most open

We'll cover protecting this article with CSP, and starting from 'sort of' the beginning. Since this blog uses the BootStrap Template, Clean-blog, there are elements already established even with a 'new page'.

The Importance of HTTPS

SSL is about more than just encryption. It verifies that the connection you are making is to company who underwent some checks to prove they are who they say they are. This guarantees you are talking to who you think you are talking to. It is strong protection against HTTP spoofing, and is the reason why it is important to architect a site accessible over HTTPS only. The less reliance on HTTP, the better.

So we'll start with putting a metatag as the first line of our HTML header.

This has the following two results. A list of violations in the browser output...

And a broken site from blocked code execution...

Here we see that we have the following violations to account for:

What is nice is that you are given the line number of the each violation so you can examine the cause. Here we see we have an inline CSS issue at line 73.

Here is the solution I arrived at, with an explaination for each decision. This solution is given as a example that may apply to others in a similar situation, but is not a solution for everyone, or everycase. While hopeful that my thought process might prove useful in thinking over the issues, my security decisions are not your decisions, so please take that into account. Use your own criteria.

My particular site has a few issues related to sources. One I need fonts and images from external sites, Amazon and Google. Google fonts also uses some inline styles. Two, Bootstrap uses both inline images, in this case the background image used in the header, as well as some inline styles.

Fortunately, all my JavaScript is seperated, and I could add a rule restricting it to my site over HTTPS only. However, not all CSS could be seperated without extra time and cost. I decided it was not worth it. One advantage of this page is that it does not utilize user supplied data, so that is a concern I did not have to account for.

For img-src, css-src and font-src, First, I had to add the external Amazon, Google, and GStatic domains needed for sources via HTTPS only. However, this was not enough. Inline CSS is used and I could not rewrite it. Only because the external sources are HTTPS sources, in which the end points are verified, and Amazon and Google have trusted security teams, it is an acceptable risk to use 'unsafe-inline' here in this case. Again, a factor was that I'm not including untrusted user supplied content, only content I control, so the risk was acceptable.

I used 'self' instead of rewriting projectseven.net six times to account for all domain possibilities. I did not want spoofing possiblities via HTTP so I added SSL redirection to each page. The pages on my site are now not accessible via HTTP, which means 'self' will always be over HTTPS, giving me a good degree of security.

For script-src, I did want to be more protective and pedantic, so specifically stated both HTTPS domains that scripts could come from.

Even though this occurs already because default-src 'none' is previously set, connect-src, object-src, and child-src are specically turned off via 'none', mostly as a reminder to myself as I read things over.

Lastly, I'm glad to have all external sources occur over HTTPS, and not have possible HTTP problems.

Mike West has a great article on CSP, and how to include social sources into a set of CSP rules. 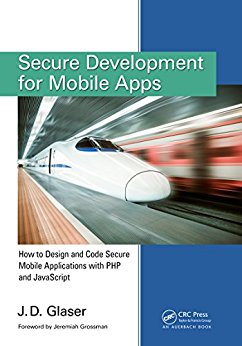